37-year-old deceased person Tyler Rodriguez was recently admitted into heaven, and his first order of business is to come up with a plausible way he could have died other than “choking on a nut.”

“Maybe I was fighting off two guys who were trying to mug this old lady and — no, that’s too much,” Rodriguez muttered to himself.

Everyone Rodriguez has met so far died from something un-embarrassing, such as tuberculosis, old age, or a skydiving accident. So far no one has asked him what he died of, but it’s only a matter of time. 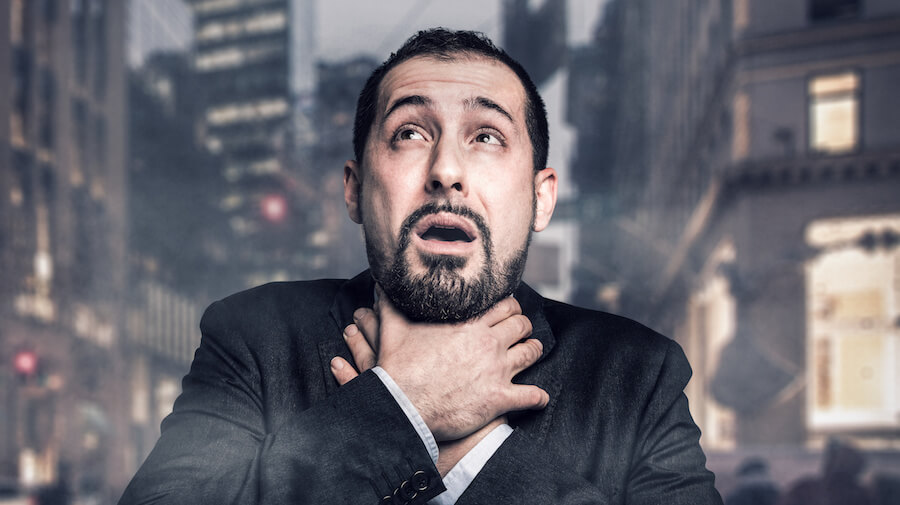 “It can’t be a disease, because I might meet somebody who really did die from that disease and then they’ll want to talk about it,” he reasoned. “And it can’t be old age because I don’t want to make up a whole life that I lived. I guess I could say skydiving, but to be honest it kind of sounded like that guy was making it up when he said that.”

Rodriguez also considered just saying “car accident,” but then decided that it would be more believable if he added some specifics in there and decided to say that he crashed his Segway into a dunk tank.