Forever 21 Opens “Forever 36” That Only Sells Sweatpants and Aspirin

The popular retailer Forever 21 announced today that it will be opening a test-run of a new store concept called “Forever 36”; the store will sell only sweatpants and different brands of aspirin.

“We really think it’ll capture the essence of the intended demographic,” said Do Won Chang, founder of both stores. “We’ll also exclusively be playing Drake’s saddest songs and summery songs from the early 90s inside the store. We expect sales to explode.” 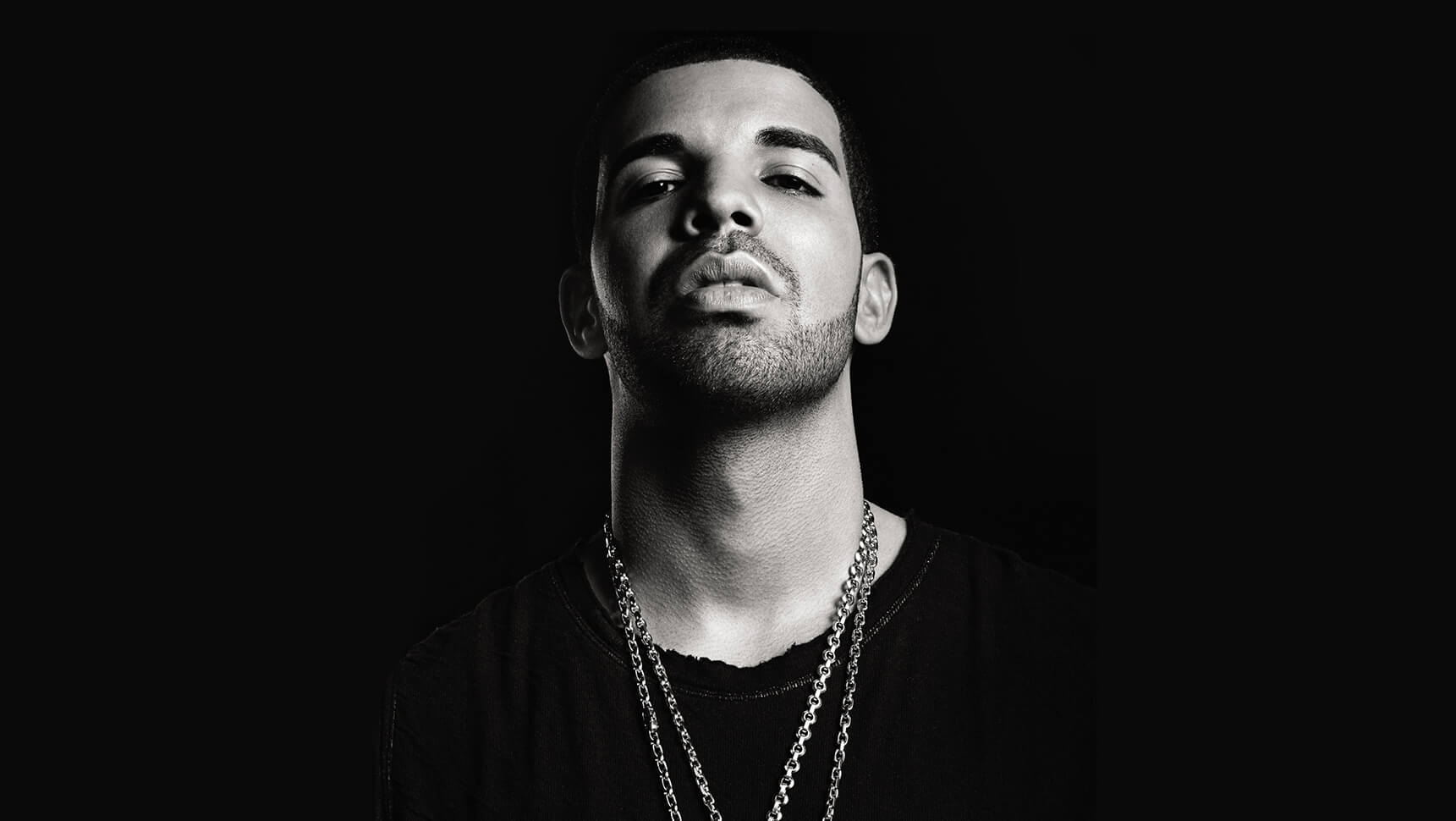 The trial store, which will open its doors later this month in downtown Los Angeles, is being staffed by all 36-year-olds as well.

“It was between this and going back to grad school,” said one of the first store’s employees, a 36-year-old woman named Chelsea. “Thank god we get free sweatpants and unlimited aspirin, which is a huge perk.”