Oscar-nominated , Josh Fox, recently released his most recent work saying that it’s too late to prevent apocalyptic climate change (just in time for the North American climate meeting). Fox states that sea levels will rise, entire states and nations will disappear into the depths, and several species, potentially our own, are doomed to disappear quicker than a can of Natural Light in the hands of a frat star. We cannot stop climate change but it may be possible to stop the end of civilization if we as a global community mobilize on a mass scale and radically change our behavior, together.

What I’m trying to say is that it’s over. For some of us.

My parents and grandparents were able to mobilize en mass to combat the original Axis of Evil, Jim Crow laws, and a powerful anti-war movement against Vietnam. . However, they did not have to face the obstacles that we, Millennials, face which is pure, uncut, rapid-fire entertainment. It was much easier to fight the power when there are only three television stations, non-deliverable weed, and finding pornography involves a Lord of the Rings-style quest. Woodstock would not have happened if iTunes and Spotify were alternative options (it probably would have if only Tidal existed, sorry Jay-Z). Free love movements was a necessary wave in a world sans online pornography. I can barely pry my friends away from entertainment for a meal, let alone a revolution against climate change.

Protesting used to be the most entertaining activity around. Now, I have almost instant access to the rants of Kanye West. Beat that, I dare you.

However, though our millennial habits and heightened entertainment may not be able to prevent the apocalypse but it has, in a wax-on-wax-off way, subconsciously prepared us for the world to come. We shall persevere. The fleek shall inherit the Earth.

Dating apps have potentially destroyed the idea of romance and true love. Good. There will be no room for love in the world to come. Merely carnal pleasures and reproduction. Our skills are trained to quickly decide between mates and release ourselves from those pesky emotions. So thank you, Tinder, Bumble, Grindr, the whole gang. 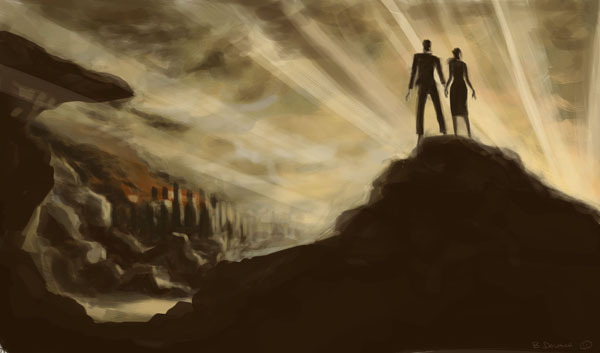 We’re all going to be spending long periods in dark places, whether it be caves or hunting beasts on the plains. Know that multi-hour binge watching in dark rooms means your nighttime eyesight will be sharp while on the hunting grounds. Time to Netflix and Kill.

These people shall be our overlords. They may have seemed crazy with repurposing old furniture after dumpster diving, wearing rags found in basement thrift stores,and eating grass. Like literal f*cking grass. 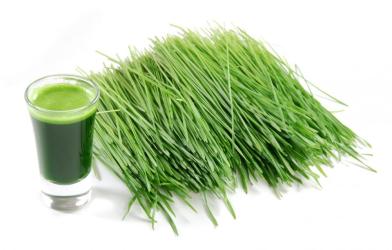 We’ll see who’s laughing when grass is the only thing left to eat before the harsh winter sets in. DIY culture is essential apocalypse preparation with a little flair and fashion so I’d recommend moving to Brooklyn soon to get your doomsday education while it’s still affordable.

I’m not a weapons aficionado by any means but through first-person shooters I know enough gun terminology to run the NRA twitter feed. An army-sponsored, complete desensitization to violence makes our generation prepared to raid other villages and protect our own during the Second Dark Ages. People who bought a Wii-U will probably be extinct. Super Mario doesn’t prep you for jack sh*t.

He’s obviously going to be the new overlord and Founding Father of the 2nd American Empire. Oh, by the way, black people are the rulers now. Start learning the lingo.

P.S Shout Out To Kanye

Thank you for making the apocalypse fashionable. Yeezy for life.